Can someone explain me how to install this script on the Octopi?

Hello dear community!
Iam thinking about getting the Argon One case but you have to install a certain script so run the fans with the sensor. As the man in the video explains you have to install the script on Raspian
Is this also possible on the Octopi? and if yes where do i have to put the code?

i forwarded the video to the specific timecode 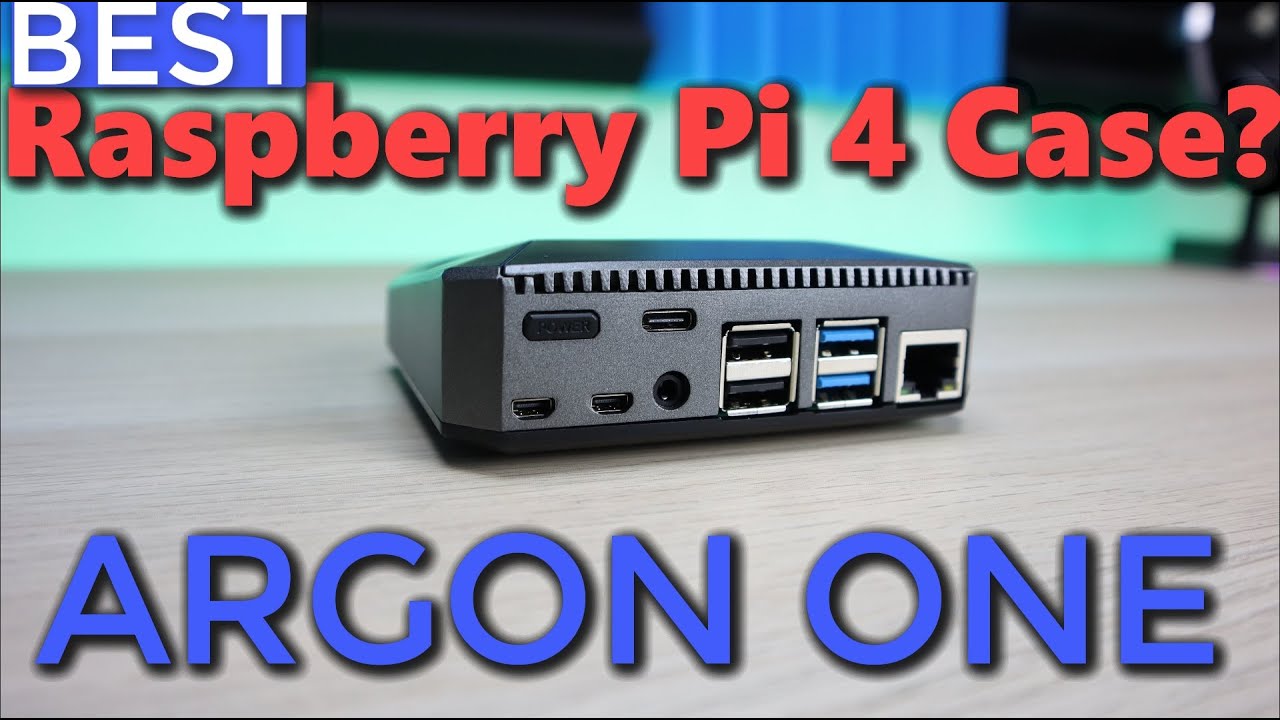 i would be thankful for help
regards David

OctoPi
A Raspberry Pi distribution for 3d printers. It includes the OctoPrint host software for 3d printers out of the box and mjpg-streamer with RaspiCam support for live viewing of prints and timelapse video creation.
This repository contains the source script to generate the distribution out of an existing Raspbian distro image.

But I still don’t know where to type the script

Sorry for being noobish

if you're not sure how to do that, I wouldn't install any scripts

your call, of course!

Thanks
I understand what you’re saying

Looks like the scripts are removed from the web server ...

Actually looks like their hosting provider has suspended the server...

ssh onto your pi, if you haven't enabled ssh, put the microSD back in the machine where you cut the immage file from, two disks will appear if its a Linux PC, one on Windows - it will be called boot. Get into the root directory of the microSD card and create a file - doesn't need any content, called ssh. On Linux simply use the command 'touch ssh'. Then eject the card and put it back in your pi.
Then ssh to it - putty is by far the best ssh client for Windows btw. its name will be octopi if you have the octopi image on the microSD or raspberrypi if its pretty much any other image. at the login prompt the username is pi and the password is raspberry.. That put you in the pi users home directory.
Then use the instructions from the Argon one case video.
In an nutshell, curl goes and gets the Argon code, then sends the argon1.sh file its just downloaded to the sh - shell command and installs it.. I've just tried to download it and the download is broken with an account suspended message, otherwise I'd have explained what its doing..
Does that help...?? BTW the demo video is showing installation on a Pi with a desktop, its not recommended to install the desktop on octopi - because it uses CPU better applied to managing your 3D printer.

Thank you a lot!
with this i will be able to make it
i just wrote the company that their scripts are missing.
i hope they are not corona bankrupt.

Ps:I will not install a desktop only octopi

They did and I downloaded the code to have a look, if you ever wanted a shell script that did some clever things like installing missing python and system modules, building python code and a service initialisation file this is a great example..