Hi Community
i´m tryin to get a filament sensor plugin (linked below) working on my octoprint setup. 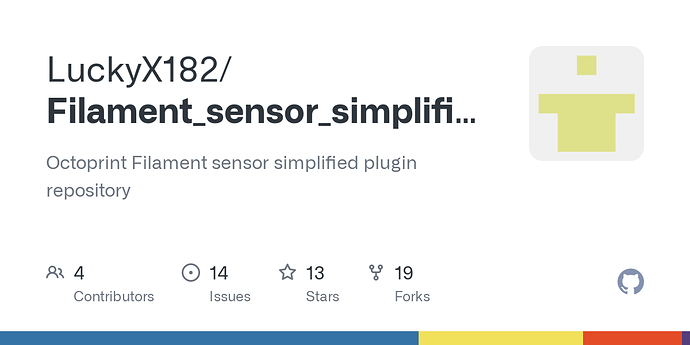 Everything is working correctly except the gcode command for initiating the filament change.
As discribed in the plugin features the command M600 will be send to the printer to pause the print and move it to x-y-Home.

I tried to print a testfile and let the filament run out to see what will happen. As soon as the filament sensor detected "lack of filament" a popup showed up on the web-interface of octoprint but nothing else. In the plugin features the creator discribed that as incompability of the M600 command with my printer... I´m using the Anycubic Chiron

So i´m wondering if there is any other command that will do the same thing or something similar.
My printer has a filament sensor build in originally. The original sensor is only working when the printer is printing from sd-card. I noticed that my printer is not using the m600 command when the original sensor isn´t triggered because the print head is staying in the position, where the "lack of filament" was detected. 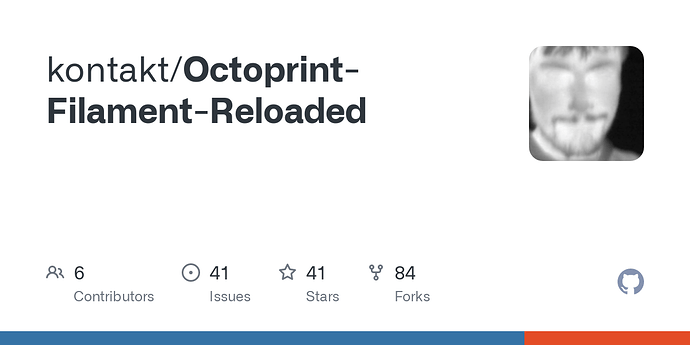 Contribute to kontakt/Octoprint-Filament-Reloaded development by creating an account on GitHub.

This plugin gives me no information which gcode is used for pausing the print, but it does the same thing as the original sensor. I switched to the other plugin because this plugin messed around with my GPIO pins...

Can anyone help me please?

Try using @pause instead of M600, this is a command that just goes to OctoPrint and not the printer. See the docs

Combine this with a more nifty pause and resume and you have a more customizable M600-equivalent.