Prusa is in development of a new firmware version: 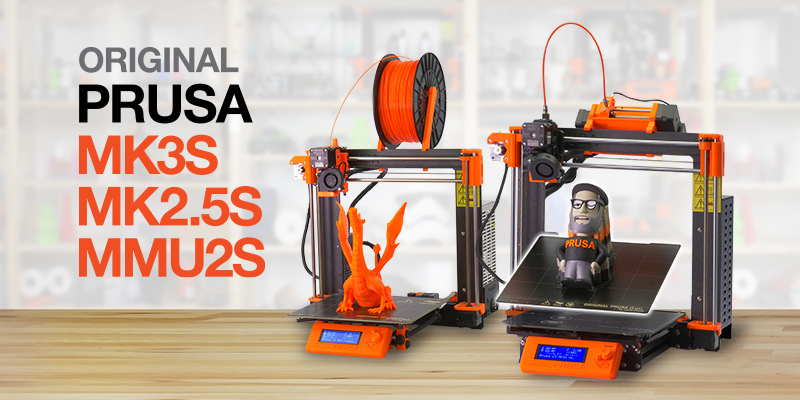 I read the release notes, but I’m unclear on 1 big item: are these changes things that will make Octoprint as-is work better with Prusa printers, or will we also need Octoprint updates to make full use?

Nah, I’m 20 years past installing most beta software. Maybe if I had multiple printers, but for now I’ll just sit back and hopefully feel bad that everyone else has an amazing new toy.

Optimizations for print hosts (e.g. Octoprint)
To improve the experience while printing using a remote host, there are several changes and optimizations in this release.
#### G-code M155 support
The firmware introduces support for an M155 G-code (Automatically send temperatures) which creates
the same output as M105 (Get Extruder Temperature), but it provides it automatically without the need
to periodically receive M105 G-code from Octoprint or other serial devices.

So i think the firmware will tell octoprint that it is capable to sent the temperatures to octoprint by itself. So octoprint doesn't have to periodically ask for it.

In answer to this, I just read the release notes. These are (mostly) things already implemented in other firmware that Prusa now have. Things like autoreport temp have been standard for some times now. Action commands are supported. That said, the changes to SD card files are not ones that Gina agrees with (as far as I have heard, maybe they changed implementation since then), since it makes the response more complex to parse. Maybe OctoPrint will support will support it in the future, we will see.

I read a bit more, the initial implementation of long SD file names doesn't look like it got accepted but a slightly different one.