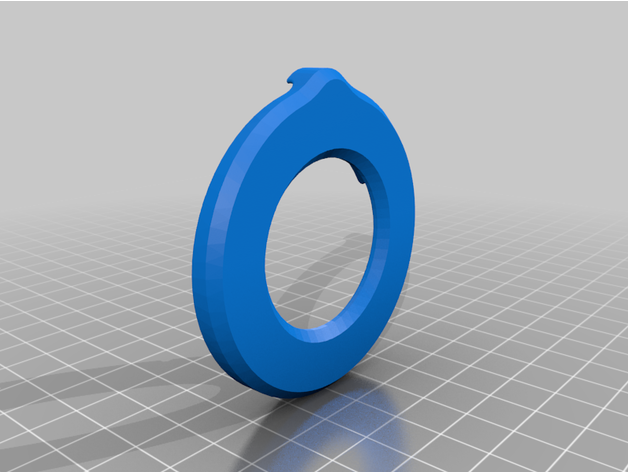 Probably better ways to solve this (Cheapest to most expensive):
Low frequency chokes/ferrites on Ender PSU cable*
General Purpose Filter (Like RES10F10) (not sure if there is an earth passthrough)
Isolation transformer (don’t know how to install this)
UPC (expensive but easy to use)

I probably put two 7427729 on each end of the Ender PSU cable and one on the cable feeding the outlet. I think one is enough but I want to make sure it works. Some ferrites are clip-on versions so they are easier to install. The performance of a ferrite is greatly improved if you feed the cable through the hole many times but I think it’s not that practical.

I don’t know the problematic frequency but, in my case, it is well below 30MHz.

I’m NOT an electrician so make sure you ask someone with the right credentials before you change anything. I do believe that making few turns on your extension cord is perfectly safe as long as you don’t make too many turns and not use too much power.

How did I found out?
I noticed a disconnect occurred when I changed the fan speed on my kitchen hood. It was somewhat repeatable (About 10% chance). I believe that the cooler, freezer, microwave, washing machine and so on also can cause this.

I got help from elektronikforumet.com to solve this. Thanks MadModder, grym and gkar!