Cannot autostart octoprint on raspberry pi os which is installed on a macbok pro.

Went back and retried everything still same result

I downloaded the octoprint bundle from a github repository: 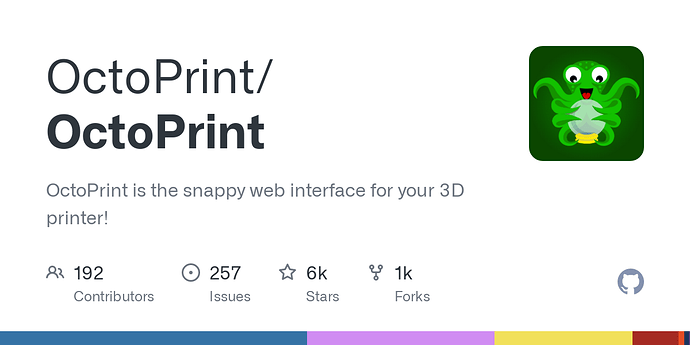 GitHub - OctoPrint/OctoPrint: OctoPrint is the snappy web interface for your...

If I could I would much prefer to install octopi on my macbook pro but IDK how. As the only reason I would use the macbook pro would be to run octoprint as the screen and battery is broken. So it is now headless. I am also very confused where to "download " the files to.
octoprint.default => /etc/default/octoprint,
as in this case I created a folder in /etc/default and named it octoprint before inserting "octoprint.default" in it. I did all this as a super user as it said permission denied.

Cannot autostart octoprint on raspberry pi os which is installed on a macbok pro.

If that's the case, you are essentially running Debian Linux.

I downloaded the octoprint bundle from a github repository:

Why? And what did you do with it afterwards? The startup scripts you found expect that OctoPrint is installed into a Python venv at a specific location. If you didn't do that, it won't work.

If I could I would much prefer to install octopi on my macbook pro but IDK how.

Setting up OctoPrint on MacOS Guides

Preparation Must be performed with a user with Administrative privileges. Requires the latest version of Xcode suitable for your OS X. For example, OS X 10.15.x (Catalina) requires Xcode 11.x. Specifically, this is to ensure that locally compiled components of Python libraries (such as pyobjc) can be installed successfully. Check your current (active) Command Line Tools (CLT) version Open up the macOS Terminal and check if and which version of the CLT you have with /Applications/Xcode.…

Also a note of clarification: OctoPi is an operating system (Raspberry Pi OS) image with OctoPrint and associated apps installed and configured. If you are searching for information on OctoPi instead of OctoPrint, you may get less relevant or even confusing results.