Improper grounding and polarity faults WILL cause USB communication errors especially in commercial buildings and around other machines especially if VFDs are present (common in CNC). And, if you have bonded neutral/ground such as in North America you can blow up your devices with a polarity mismatch. what country do you live in? do you have functioning ground? if not, pay attention.

I live in the Philippines and I have 11 Ender 3 Pro's and 1 Ender 5 plus connected to an HP Z200 i3 workstation running 12 Octoprint session in Docker on Debian 10. I have two variants of the Ender 3 Pro, one has USB Micro port running Merlin firmware and the others have Mini USB ports running Creality firmware of another sort.

I had many issues with different printers randomly dropping offline after minutes or hours with serial com error, destroying my prints. Very frustrating. I did have 1 or 2 bad USB cables which can be a common source of USB errors but still all the printers randomly had issues.

Well as it turns out, all my issues were related to the electrical power wiring. my issues were not resolved until i did the following. In Philippines we don't make use of ground pins and most outlets are only 2 prong (NEMA 1-15) or sometimes even unpolarized 2 prong rather than standard NEMA 5-15. 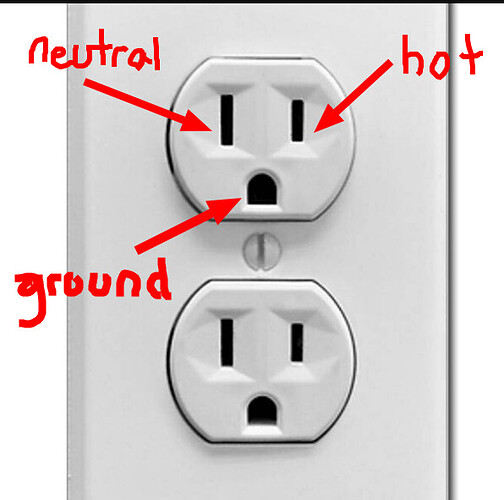 So, I had to make absolutely sure that not only each printer but also the octoprint server was using the ground pin and that all the cables were connected to a power strip that had a standard NEMA 5-15 3 prong receptacle (such as a Panther PSP-1210). now although my service connection is two prong and i use an adapter, the Panther power strips have a ground stud, so i have attached a #12 AWG wire from the Power strip ground stud to an 11ft long grounding rod driven into the ground using a jackhammer (take the tool off and fit the rod into the hammer).

Another way to ground: 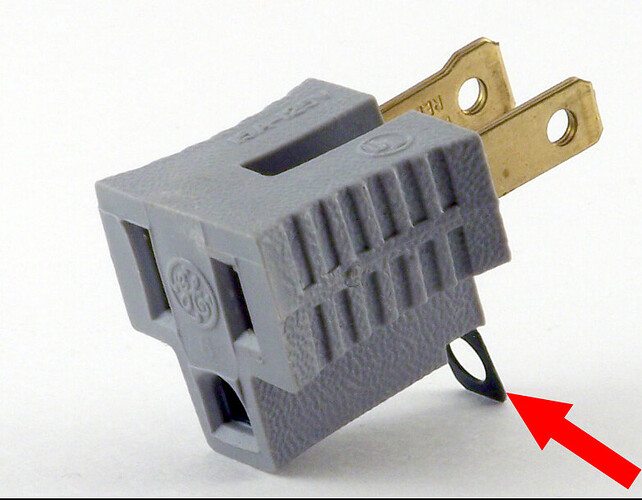 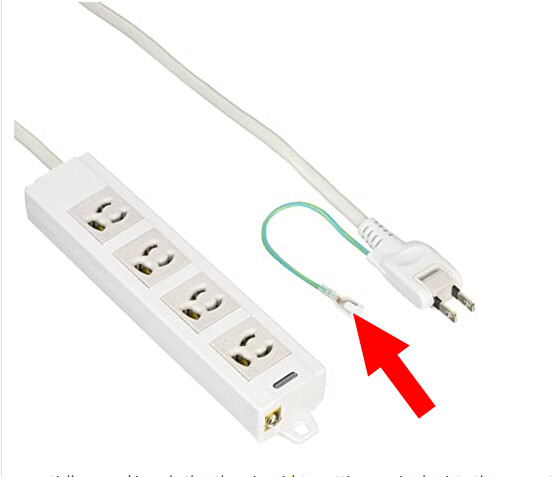 To add to the confusion, the Panther PSP-1210 power strips I'm using is internally miswired/flipped; the input power coming on the small vertical pin (supposed to be hot) comes out the larger vertical pin (supposed to be neutral). anyway, you need to make sure that the smaller vertical blade/pin coming out of the power strip is the "Hot" conductor by using a voltage meter putting only one probe into the socket and seeing which reads a higher voltage.this is the correct wiring for the NEMA 5-15 connector anyway. USB DID NOT WORK RELIABLY until the wiring was correct. And i share this because of how many ways your wiring can be messed up and cause issues.

The main board inside 3D printers is sensitive to EMI and if the computer and printers are at different potentials it can cause disruption in USB/Serial communications. i know for a fact now that incorrect polarity and lack of proper grounding can cause USB communication to fail often leading to failed prints.

I've seen this issue as well. The many plastic parts in printers mean that there isn't a reliable earth connection across the printer and potential fluctuations of just 1-2v is enough to screw things up. The "USB Cable Hack" of insulating off pin 1 (5V) helps with reducing brownout/over voltage impact as well.

Also noise induced from wall warts that have floating ground/neutral can also be an issue, especially if they are powering the Pi independent of the printer.

I run my rig on a UPS, though even that kicking in and out can cause the Pi to crash. Seems overly sensitive with the Pi original wall wart (no earth pin). Upgrade planned to run from printer supply to eliminate this issue.

Also pleased to be in NZ, the plugs for mains power are far simpler and safer than that overseas, especially this two pin and earthwire setup.

thank you for sharing your experience with this issue. using a standard computer is preferable to a SBC for several reasons but one reason in particular would be the fact that a computer can be properly grounded and that by itself makes is more reliable. But, if you can find a ground stud on the Raspberry Pi, that would be sufficient to neutralize stray currents.