OctoPrint is running on a throttled system, updates are disabled

I was getting errors about an out of date Python on all my OctoPi's, I followed the FAQ and backed up and updated them all to "2019-06-24_2019-06-20-octopi-buster-lite-0.17.0.zip", but then it gave the above error, so I manually updated PIP to 19.2.3 and OctoPrint to 1.3.12rc3. Still the same error, so it say's it's running throttled, which it may be, but the RPi's vary 3B,3B+,4, they all have cooling fins and fans, and all run around 38C according to the toolbar addon. I've tried turning off Pi support, but it still seems to obey the throttle condition. So what to do next, how do I turn off this check? 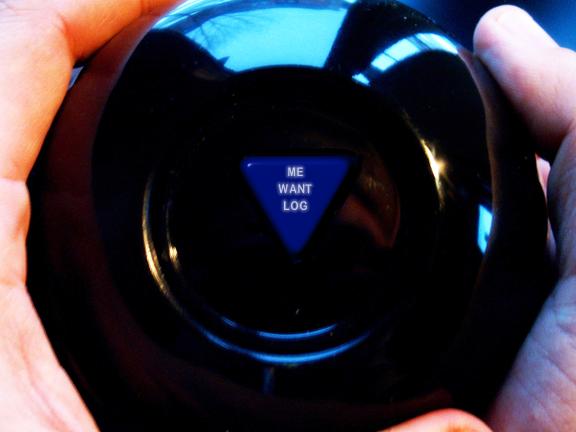 This is one of them:

This error can (and should) be ignored. See the details of this feature request. In theory, this is a part of v1.3.11 of OctoPrint now.

And this version, too, still has Python 2.7. There are times when pip might still whine about it (ignore).

None of this relates to a throttled Pi. You should determine what's causing the throttling by running some commands to find out why. Follow the commands there and then tell us if it's throttling due to power or heat.

And then again, you have both the Navbar Temperature and the Pi Support plugins. Both would tell you something I'm sure.

which is fine, they all have their own mini UPS boards, so I'd prefer a slightly low reliable voltage, than one that can cut out at any point.. Oh and the nav bar plugin shows 38C, and the Pi support says it's over temp..

But that doesn't really help with updating things..

So it's under-powered and too hot. I'd consider this the more important condition to worry about.

In theory, these are both the same (global versus the virtual environment you have for OctoPrint).

Caveat, I'm probably not the right person to tell you how to adjust the existing virtual environment's Python version in-place...

Honestly, this isn't the route I'd take. I would just flash from OctoPi and get the correct stuff this way.

And then... the virtual environment may still be on v2.6.x.

If it's v2.7.x after this, then great but it won't be. It won't be because the ~/oprint/bin folder holds entries for python (symlink to an executable in the same folder) and pip. The whole virtual environment concept is to separate project requirements from each other's.

Thanks, but I think you misunderstood, Python is 2.7.13 everywhere, like I said, first thing I did was backup, re-image and restore all the SD cards as per the FAQ, I just need to know how to get OctoPrint to ignore the throttling error and start installing updates like it used to..

Perhaps @foosel could shed some light on this.

You can't. I've had way too many issues with users updating on actively throttled systems and causing file corruption or otherwise broken installs. You can always update manually through the command line, but automatic updating while being currently throttled is a no go now and I frankly don't want to add a flag for that since it will just make people run updates and break installations on unstable systems. The only thing you could do here is disable the Pi Support plugin but I frankly would recommend against that. If the Pi reports insufficient power, it's really insufficient power and not how you should run it. It causes hard to diagnose issues.

That, and undervoltage seems to be related to corrupted ext4 partitions on this as well.

I guess it's up to you, but I'd have it as an option to ignore it, mine have all run like this for years without any issues, and if it hadn't been for the 2.6 to 2.7 python update, they'd have probably gone on running like it, but now I'm stuck on this version of everything, I hope there aren't any major bugs..

I was trying to find a solution because I could not update both the octoprint server and the psu add on. Updated the server via pip, and found that the USB light was the cause for the throttling of the RPi. Problem went away 10 secs after I unplugged the light and was able to update psu control via the octoprint dashboard. I guess I'm looking at a different way of lighting up my bed

A smart plug with led strips plugged into it is a super easy way to light up the printer. Much brighter too.

Thanks for the suggestion. I just had a flexible usb light lying around that matched the PLA color I used for the mods and RPi case, so I thought it worked well without spending anything. Seems to do the job for my timelapses as well for what I need it to do.

Would getting a higher rating power supply mitigate the throttling? Or is it the actual load that causes it to throttle? I would think it was the latter, but just to clarify.

Does the pi also throttle with only the usb light and nothing else connected?