Octoprint unable to tune on printer during print

On most of my printers, once I start printing the screen on the printer will change and allow me to tune various aspects of the print. If I print directly from the SD card, once the print starts the screen changes as expected to look like this. 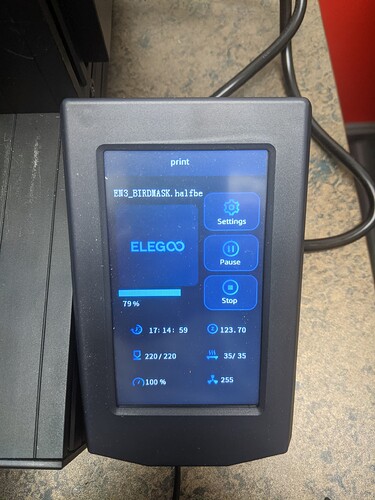 However, when I print through Octoprint the screen stays at its default menu 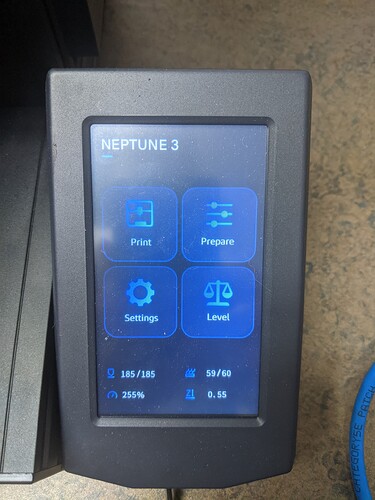 I'm experiencing the same issue with Neptune 3, Longer LK5 Pro and FLSun Q5 & QQ-S Pro printers, but my Ender3-v2s are working as expected.

Has anyone else run into this and figured out a solution?

Because your screen is in itself it's own host software with it's own serial connection to the printer you have to add some commands to OctoPrint's Start,Pause,Cancel,Done GCODE Scripts.

After print job is cancelled

After print job is paused

Before print job is resumed

I already have that in my GCODE Scripts.

Then the manufacturer did something weird, non standard.

This is the same issue that all of these screens have whenever they are first released. The manufacturer did not create the LCD software with printing from a host in mind.

The ender 3 v2 is another good example. The difference between this one and the others that now work is the community has created alternative implementations for the other screens.

You'll need to do some research and see if those exist for this one, although since it's a touch screen the likelihood is fairly low.

Go complain to the company you bought it from for releasing and selling a product that isn't fully compatible with the open source firmware they are using on their printers.