Octoprint User Interface at Default and No Plugins' Customization Displayed

Octoprint User Interface is set at default without displaying customizations from any of the plugins.
This issue occurred recently, and all the plugins seem to be running at the background. 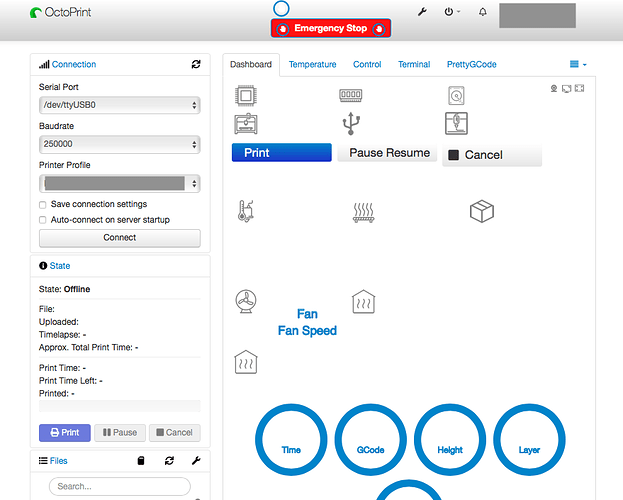 Sort of but the issue may be about the Plugins when active.