On 1.3.6 it canceled right away. In that log I canceled twice and it hung both times.

I found it... I don't want to cancel what I am printing right this sec. I'll start one and cancel it here in a bit.

BTW The print cancels (the printer stops printing) but the web interface freezes.

You're the second one to report that. FYI @foosel.

Wow... Started another print... hit cancel and it worked as before. No problem that time... 3rd times a charm.
I have all the logging on now so if it happens again I will have it.

OctoPrint 1.3.7 introduced a new "Cancelling" state. What that does is that after you hit cancel, instead of immediately going to "Operational" and then sending the after cancel script (which could cause issues if you restarted the print right after) it first goes into that new "Cancelling" state, sends of the after cancel script (and if enabled also position logging) and once all that's been sent to the printer it switches to "Operational" state again.

So OctoPrint sitting on "Cancelling" means that for some reason it could not send all that it expected to send to the printer (or the printer didn't reply to the position log). To find out why that happened I'd need a serial.log though or at the very least the contents of the Terminal tab after the failed cancel.

Just saw that someone also reported this in the bug tracker. See this ticket:

Should you also be using a Replicape, that might already be the explanation and for now you'll simply have to disable position logging on cancel. If not, please chime into this ticket with a fully filled out ticket template (including a serial.log). 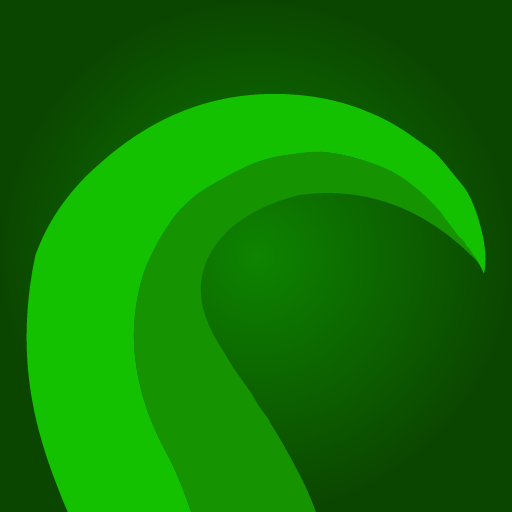 How can I revert to an older version of the OctoPrint installation on my OctoPi...

🗒 Note The following assumes you are tracking releases (the default) and not git commits. If you are doing the latter, please refer to the note at the end of this article. You'll first need to ssh into your Pi or optionally connect it to an...

Linked under every. single. release announcement. But before you go back it would help tremendously to provide a serial.log of the problem, otherwise you pretty much ensure that this won't be solved.

Ok it happened again today... If I wait long enough the web app does cancel, just takes a long time. And looked like to me the bed temp is still going while it is frozen. While frozen I couldn't get the serial log to download.

Serial log here. https://pastebin.com/4GNeCb9U. I cropped out just the last couple cancels that worked along with the one that hung for a bit then finished.
BTW I am running a Mac OS X 10.13.3 and Safari.

I've been having the same issue with version 1.3.7, I've just rebooted my RP3 when it happens, hopefully 1.3.8 addresses this.

If I pause or cancel a print I am hosed. Pause does pause but then just sits there and never responds cancel will work sometimes.

I hate to say this but is there a way to go back to the previous version??? i have been using Octoprint on my phone and computer with a rasberry pi for over 2 months with a dns website without a problem in one new release is now garbage!! The new version does not cancel, it does not pause...it just locks up and doers nothing until you reboot your system then you lose your print all together! The keyboard controls dont work, nothing works! It even has disconnected from my server for the first time since using it in the middle of a 20 hour print and now i can do nothing until its done printing and have no idea when that might be! Shame on whoever released this upgrade and cost everyone a ton of wasted time and money due to wasted filament! I hate to be a complainer i really do, and i don't complain much if ever! but this really just erks me to the point where i had to complain about it! trust me when there is ever another upgrade I will wait a few months to do it! Lesson learned to all!

OK when I pause it this is what I see in terminal.. 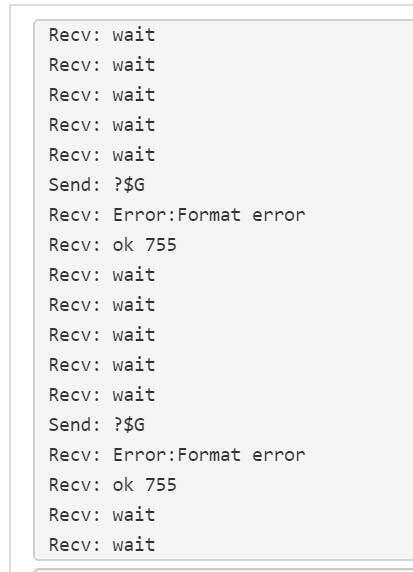 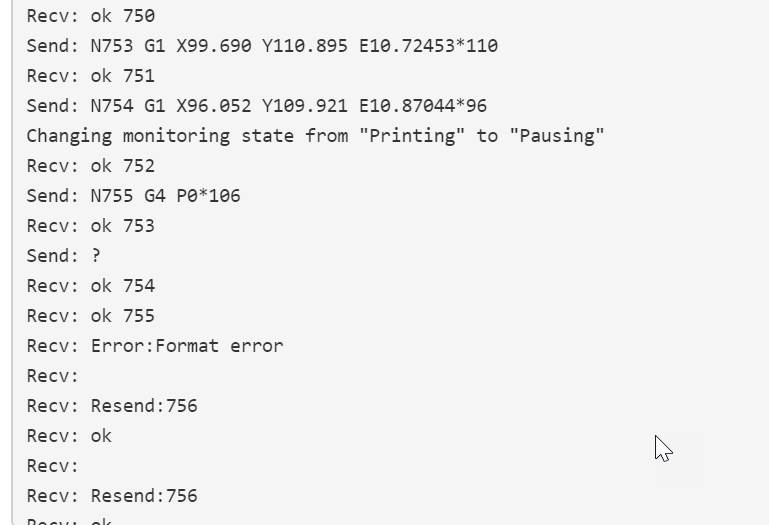 ** EDIT.. Seems I have reached my limit on this topic so I am doing an update via an EDIT **

My take from all of this is that I have to delve into the wonderful world of firmware for my printer. It has become painfully obvious that mine is woefully out of date. I will have to step back and learn how to do this without blowing up all the configuration but the time has come.

Once again, thanks for all the help folks, much appreciated.

I hate to say this but is there a way to go back to the previous version??? ...
snip
... I will wait a few months to do it! Lesson learned to all!

There are instructions on how to downgrade contained within the FAQ.

As for the upgrade, foosel only has a limited amount of resources and can't possibly test every single printer and server hardware combination. Release candidates are released and tested by the community, and if all goes well then the final version is released. If more people with "weird" or custom setups would test those release candidates then perhaps more issues would be seen earlier and be able to be looked into before the final version is released.

The other issue is that there is literally no standard for 3d printers. There's a loosely agreed on way to communicate with them, there's a few guidelines that some firmware manufacturers follow in terms of responses to temperature requests and the position information request, but a LOT of the cheaper printers from over seas are using firmware versions from many MANY years ago that still contain bugs and malformed responses, and others just go completely off on a tangent and do their own thing with their own custom responses, that their own software is designed to look for, but then breaks every other host out there.

What works for the latest version of a particular firmware might break on older versions, so any new features added to OctoPrint have the potential to fail on older or broken firmware. This is NOT OctoPrint's fault, it is up to the printer manufacturers to keep on top of mainstream firmware bug fixes and protocol updates, and then merge the up stream changes with their own versions. You wouldn't expect some car manufacturer today to still be making cars based on the Model T specifications, yet 3d printer manufacturers are still making printers based on control boards and firmware versions that equate to the same thing.

That being said, upgrading ANY major part of a work flow is a risk. Businesses don't just run out and buy the latest version of a particular piece of software just because there's been some update. They'll wait a while, they might implement it on some sort of test system and run a bunch of stability tests, or test whether new features conflict with old practices. If you're making money off 3d printing, or worried about losing your own money because of wasted filament then you should

If you're not willing to test out the pre-release versions and help make it better, then you can help improve it by posting logs from failed prints. Detailed logs. Not just "I upgraded and now it doesn't work", that helps absolutely no one.

Let me add that screenshots of text are terrible.

@PythonAteMyPerl & @tedder42 Thank you both, I couldn't have said it better.

This release was in RC mode for three weeks. All errors reported during that phase I fixed. I didn't get reports on cancelling problems and I didn't see any myself during testing against the hardware and firmware that I have access to. If people are now running into errors I'd say, maybe take that as a hint to participate in RC testing, apparently your specific hardware/firmware combination isn't represented enough yet.

Always expecting others to magically weed out bugs that don't reproduce for them is a recipe for problems like this. Participate, don't just consume.

Finally, something specifically for you, @Will_N. I've been doing this project for over five years now, four of those full time. It has completely taken over my life. I pour everything that I have into it, just hoping that enough in donations and Patreon subscriptions comes back that I can afford to continue to do that. There are definitely other models of work that would be less risky, less complicated, more healthy and less stressful. So the next time you think telling someone "Shame on you" who works their ass off so that others may have an open source tool to control their 3d printers is a good idea, maybe take a moment to think about how entitled you are coming off when doing that and how such words might be affecting the motivation of open source maintainers to keep on maintaining.

I experienced the same problems with cancelling on 1.3.8. After deactivating a few plugins (email notifier, additional buttons, file manager) the problem was gone.

just a wild guess: to me it looks like a performance-problem on my raspberry pi2. I will look further into this.