Recommendation for an inexpensive USB camera?

I've been using a PS3 Eye on the octoprint for a while now simply as a way to monitor the print, but I have recently set up octolapse, and the low quality image of the Eye is really showing.

what are some suggestions for lower cost (sub $50 USD?) but decent video image USB cameras that is known to work with octoprint? I have looked at the published list, but i'm unfamiliar with most of them, and definitely don't want to be punching each one into amazon for a price check and specification lookup.

also, specifically not looking to use the pi-camera because of the pi location relative to where I want the camera mounted.

This is a difficult question to answer because 'decent' tends to vary based on what someone uses it for and their prior experiences. And, most people haven't tried out tons of different cameras, so mostly it's actually more of a 'this one works for me' more than an objective comparison.

That being said, when I was in a similar situation I went for this one:
https://www.amazon.com/Business-Microphone-Upgraded-NexiGo-Computer/dp/B08BHX7GYY/ref=sr_1_1_sspa?dchild=1

One downside is that the nice FoV is a good bit of distortion near the edges. It's not enough to catch your eye immediately, but if part of a tall print is near the edge, you'll see it for sure. 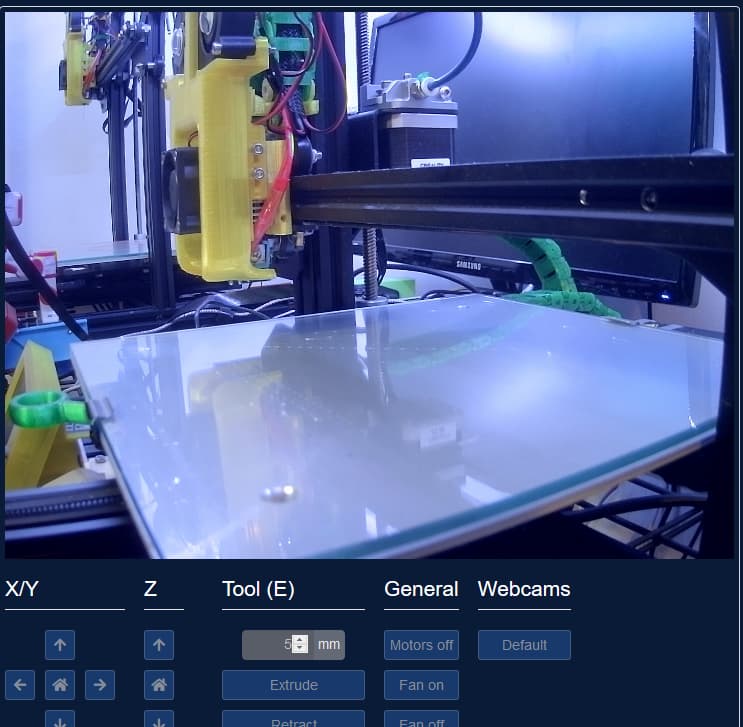 It's good enough for monitoring and the odd timelapse, but it's not going to be good for amazing timelapses, though.

This one seems to be pretty good for a couple of users, with the non-distortion lens. Image example and recommendation from @MMcLure. 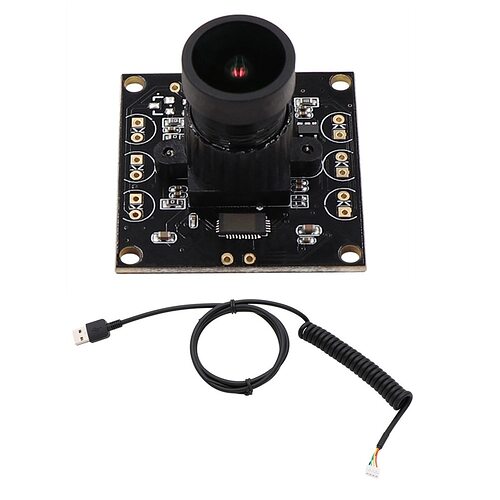 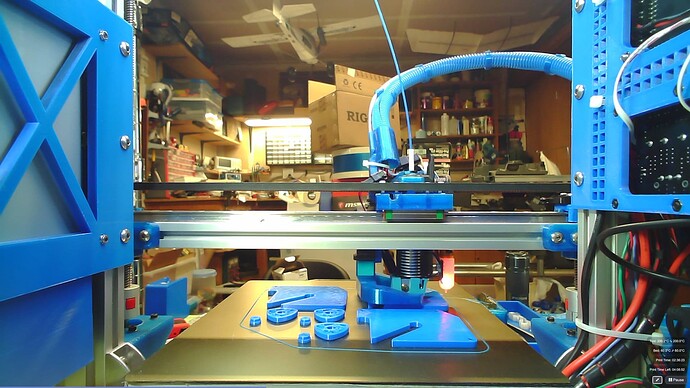