Then I realized that I can cheat the system that the Pi is not throttled.

Don't wheep when it fails.

Don't wheep when it fails.

Then I realized that I can cheat the system that the Pi is not throttled.

I believe you meant to say you can cheat the system to remove the warning - you have not fixed the throttling issue, your Pi will still be throttling and running slower than it would otherwise with a sufficient power supply/cooling, you just don't know anymore. 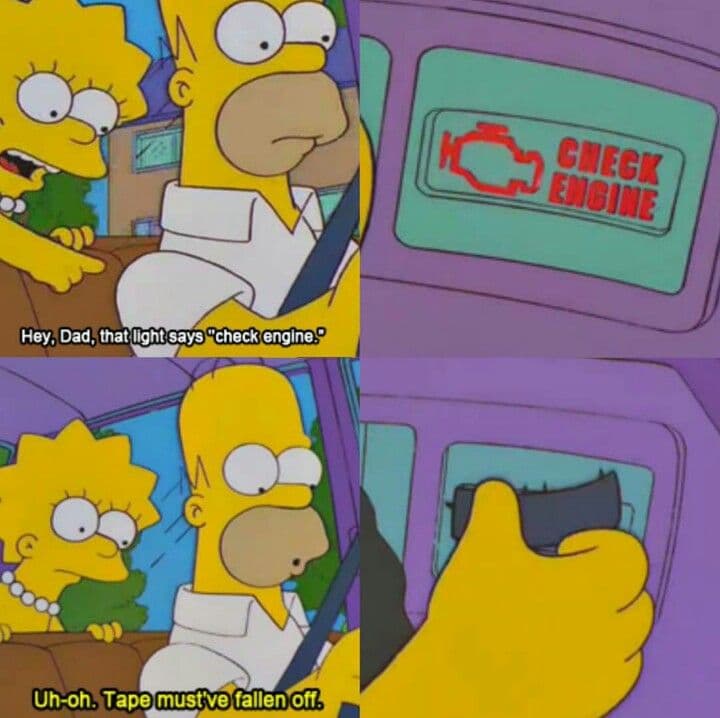 Basically, I don't like the idea of being restricted to do what I want. And I want to update the software on my hardware. Not to buy anything. I take responsibility if something bad happens. I think it's better to have just a warning instead of not being able to update.

You may think that. You also haven't had to support people with broken setups due to undervoltage and "No, my power supply is fine no matter what the hardware says, fix your shitty software" attitude from affected users for the better part of the past decade like us. You can switch detection off in the settings if you want to live dangerously, but again, that's taping over a check engine light.

will it help installing plugins?
how it's going now?