I've been playing with OctoPrint 1.5.2 on OctoPi 0.18.0 64 bit for a little while and have been looking at setting up an Ad Hoc network on the pi so I can pair my laptop directly to the printer when it's not being used at home (at home isn't an issue - I have a wired network...).

However, the pi Ad Hoc stuff seems to have changed around Jessie/Buster and is now very confusing, + the wpa-supplicant also seems non-standard and I'm not sure that 64-bit arm isn't adding to my confusion (even though it appears to be running OctoPrint really well!)

Has anyone tried anything similar with any degree of success?

Imo it's not worth the hassle.

I would suggest you buy a cheap (maybe used) access point, enable dhcp on it, plug the pi in via ethernet and you're done.
No fear of future updates, no fiddling around with configs.

I take your point, but where's the fun in that?

It's more stuff to forget to take with me and it would probably only be OctoPi upgrades that might blow it out of the water - I didn't lose any settings for my webcam and networking when I recently upgraded to OctoPi 18.0 and that was a change to 64-bit as well.

Alrighty then I would suggest you take a look at RaspAP 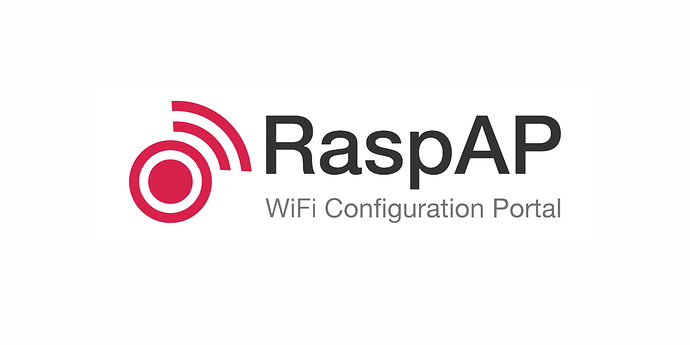 Thanks - that looks useful - guess what I'm doing tomorrow...

Wooo! That's a clever bit of coding - just a bit of a sledgehammer to crack my nut!

It IS however a great starting point for some "reverse engineering" to strip it back to bare bones and just keep the bits I need - sounds like something to keep me distracted over Christmas - now where did I put that "spare" pi?