Actually I have no logs sorry, because all the Rpi are unmounted. I formated old cards which have survived with no better success, then I started over with brand new SD cards with a clean install with a genuine image from the Octoprint's website. Did it with two Rpi, and two SD cards died (different capacity, different origin) within few prints. Hopefully I have no running projects at the moment.

All the PSU were bench-marked and are OK for service.
The professional power inverter that power the printers was bench-marked and is OK for service.
Each Rpi don't drag much amps in use : between 2.2A to 2.5A so the Rpi are probably not to blame. I would be very doubtfully if 5 Rpi would have the same issue at the same time, while surrounded by properly working environment.

I sadly decided to give Octoprint a break until next release or any solution raising on the net...

It's not a bug or a virus. Octoprint just shows the warning when the raspberry itself reports undervoltage.

First of all this whole tutorial isn't a mandatory mod - you just need it if you run into issues (weird things are happening and you've already ruled out the more common suspects) or if the always running fan and illuminated display (even when the printer is turned off) disturbes you. I'm starting with the why part: If you connect a 3D printer via USB to your Raspberry Pi it can lead to all sorts of power related issues. Most of the time those issues occur only if you turn on your pi before…

Hallo,
Thanks for your answer, and thanks for the USB tape trick. I was already aware about it. I do my wiring by myself and my USB cables are data/shield only.

Well I don't tend a list, but Goodwin for example.

It's not a bug or a virus. Octoprint just shows the warning when the raspberry itself reports undervoltage.

I probably did not explained well enough.
All the issues I reported came after the last update when all my 5 Octopi had simultaneously a bunch of issues.
The low power alert is just one of the strange things reported. I have all my PSU set to 5.15v and apparently they're both in great shape, I controled them and I still get the same stable power. But all my Octoprint farm are reporting a low power issue while they were just fine before.

Second, the SD cards bulk failure. I use Rpi for various projects for years, not just to be CNC servers. I never had any SD cart issue at all. To me, losing so many SD cards in few hours can't be a coincidence.

I found a bunch of topics and videos about recent similar issues while doing some research, but not related to the official Octoprint forum. So I found appropriated to ask the Octoprint community about this, to see if this is an insulated issue or if some people experienced the same thing after an upgrad day.

Well I don't tend a list, but Goodwin for example. 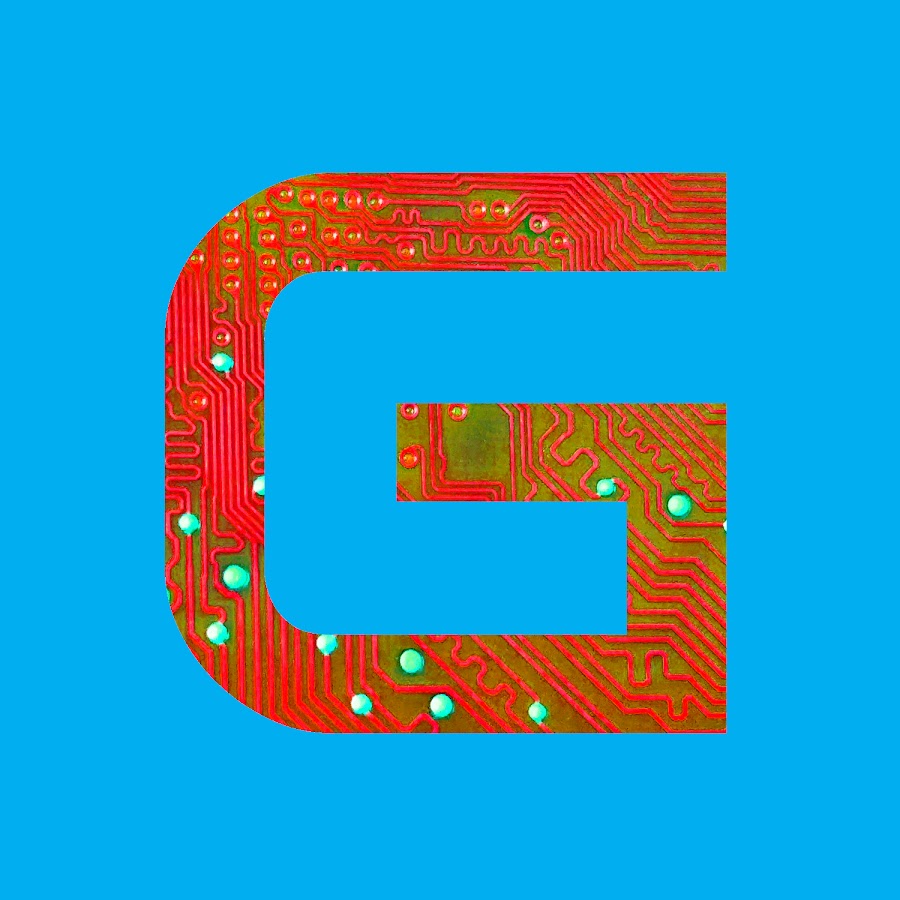 Hello everyone ! Welcome to my YouTube channel ! Here, I talk to you about operating system moly with Windows 10 but also with Linus and MacOS. I also speak ...


Could you show me the video where he said it?
I'm asking because I want to tell him that this has nothing to do with octoprint itself

So I found appropriated to ask the Octoprint community about this, to see if this is an insulated issue or if some people experienced the same thing after an upgrad day.

Do you mean octopi upgrade or octoprint update?
If you just upgraded to octopi 0.17.0 this could be related to newer raspberry firmwares and/or debian buster.

Yes, this guy. I don't remember the video, but it should be a recent one.

Do you mean octopi upgrade or octoprint update?
If you just upgraded to octopi 0.17.0 this could be related to newer raspberry firmwares and/or debian buster.

Well the problem starts with standard front office Octoprint's upgrade. Then I start over with new SDcards and Octopi 0.17.0. Then I experienced two new card failures, on two different Rpi.

Actually "this could be" a lot of things until we'll find what's to blame. I'm still wondering here.

If it's an issue with OctoPi 0.17, it's an issue with the underlying new Raspbian image. As already stated, OctoPrint just makes visible what the Raspberry Pi reports. There's no magic code in place or anything, it's literally OctoPrint running vcgencmd get_throttled and parsing its output (anything but 0x00000 means there's a problem), and no specific changes that have anything to do with undervoltage detection are event present in the OctoPi build scripts.

Meanwhile 4 of my genuine Kingston micro SD died in few days, first time ever. Some were older, some were brand new. It's the first time I had issues with SD cards and it comes in bulk.

I've been working on my production rig for about a year with the same Raspberry Pi 3B, same power adapter, same UPS and in combination with a long-running microSD card numbered "81". Eight-one was pounded for at least six months day after day.

Recently—and not in combination with the OctoPi 0.17 IMG—I began to have problems. I replaced the Pi. I replaced the power adapter. I finally replaced the microSD and the problems were solved. Keep in mind that nothing was complaining about this in any of the system-related logs.

I have sat here eyeballing a multimeter while systematically plugging/unplugging various things to measure their impact on the Pi's power requirements. Believe it or not, the write function of the microSD card really consumes a lot of power as well as having the tendency to silently fail upon the lack of adequate power. It may be a weak link in the entire Raspberry infrastructure, to be honest.

You mention a power inverter but you don't suggest that you're running these on one or more UPSs. In a laboratory environment you should be running this on a UPS; you don't want a toggling refrigerator compressor dropping the input voltage.

You mention "verified 5V 3A" but how are you connecting that to the Pi computers? Honestly, the microUSB power specification tops out at 2.1A for that connector. Typical cables have the tiniest-gauged wires; I should know because I was just attempting to solder some of those this weekend. We've discussed this before on the forum. You might search for gauge on here.

If I were you I would power off four of the systems and troubleshoot only one of them. Obviously your power inverter and your wall outlet are both common to the problem.

It's entirely possible that your printer boards are syncing power from your Pi computers. Search here on the forum for "tape" and "5V", for example. We talk about this a lot here.